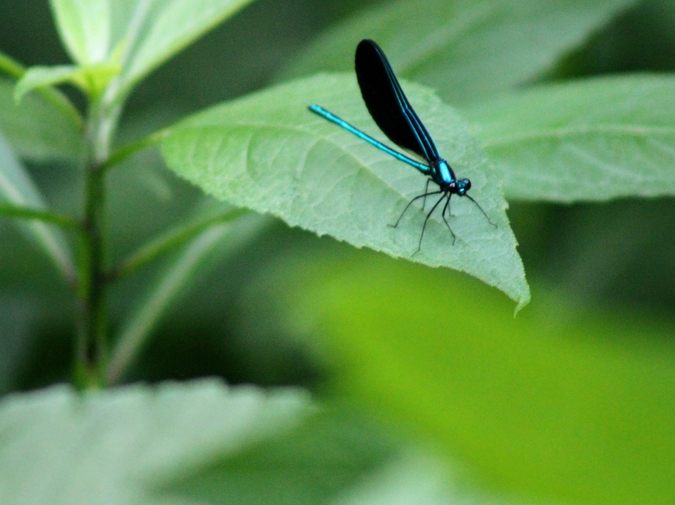 Hungover, I google How To: Self-Care.
A recipe for kale juice guarantees
wholesomeness. I buy a juicer, stain
the counter with spilt optimism.

Quit Pilates, it’s shit. Toke a hit of CBD,
fill my lungs with smoke that kills cancer,
rather than causing it for once. Abandon
a gong bath, because lying in an echo

of my sobering thoughts for an hour
would turn a monk into a degenerate.

Get desperate. Pay £50 for a Kambo
practitioner to sizzle her bamboo sticks
into my shoulder, applying the poison
of an Amazonian frog to my open wounds.

This is your darkness, she speaks to black
clouds cast within a bucket of my vomit.
And I trust myself cleansed, purified, healed.
Until the euphoria fades three days later,

and I surrender to the knife bowing
my forearm like a violin to the opening
strings of Come on Eileen.

Permaculture, I come to learn, is the development
of agricultural ecosystems intended to be sustainable
by squatting around a seedling with your earth sisters,
pissing in unison – manifesting growth.

I participate in this ritual, conscious,

that on a Tuesday night, after two grams of cocaine
(equivalent to eight square metres of Colombian rainforest),
I frenzy painted a fairy tale woodland on my daughter’s bedroom wall,
minus the coca landmines, killing nine hundred civilians

the year I snowballed through every British season.

Carson Wolfe (they/them) is a poet from Manchester, U.K. They are a parent to two children with a third on the way. Carson writes their poetry sat on Lego, in a tipi built between sofas, or if they are lucky, in the bike shed. They are an Aurora prize winner with a dozen publications including Fourteen Poems, Stone of Madness Press, and Kissing Dynamite. Their chapbook on queer family making is forthcoming with Sledgehammer Lit in 2022.