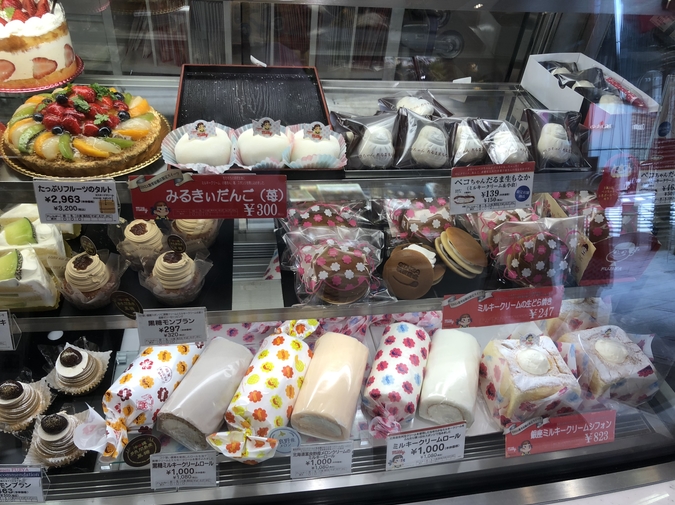 What I’m saying is:

There are countless alternate realities in which Kawhi Leonard’s game seven buzzer beater against the Sixers
bounces seemingly endlessly along the rim of possibility without ever finding the net. In one of them, it grows so
bored that it departs on a soul-seeking journey, before finally finding a new calling as a disco ball showering
diamonds on the floor of a retro roller rink, a new kaleidoscope sun rotating to the beat of This Is How We Do It. In
another, it amasses enough kinetic energy--or unfettered hope--to rocket through the arena and ozone layer,
shunting satellites out of orbit as it enters the solar system, its grooves and ridges becoming hills and valleys where
hyacinth chains bloom from nothing. In my favourite timeline though, it ballets forever upon that carbon steel cusp of
history, dancer with no pretense above the dance itself, perfectly content.

Eric Wang is a writer residing in Scarborough, Ontario, currently attending the University of Toronto Scarborough. His work can be found in Guernica, The Puritan, and elsewhere.