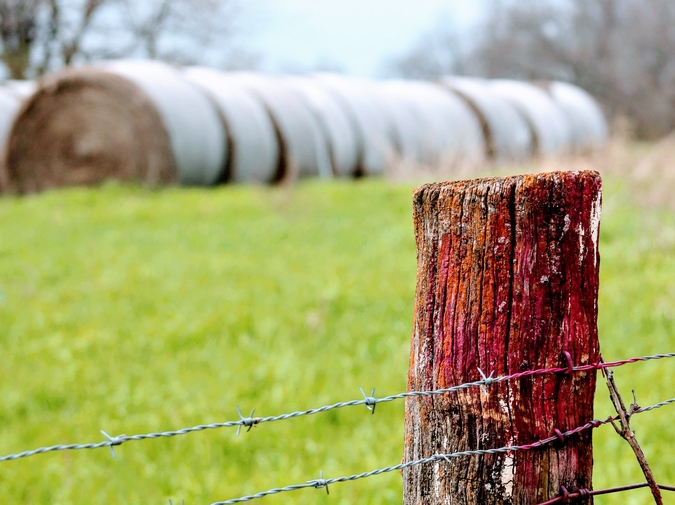 okay i’ll be doing my best to     explain myself, to     say i did the best i could with what i
had and you     did the same      my mom will be bringing home ice cream soon
she will invite everyone to stay     and my brother will be     making noise in the
kitchen either very early or very late      and he will always push the silverware drawer shut with
his left hip     and he will always say     hey! how’s it goin? when he sees someone he
knows     after he has been autopsied i will realize     he never really pronounced
the whole word of anything ending in “-ing”     that lazy scratchy voice     none of us
really sound like each other     but we all pronounce words the same way, my friend says,
our family lexicon

okay there will be leftover tacos     and someone is coming to deliver a new washer
we have to make sure someone will be home to say yep that’s the right washer    now
it’s starting to get warm outside     our dog is alive and panting in the yard     the cell
phone towers sever the scene at the cherry orchard it’s almost upsettingly tender     my dad
is hanging up his hat in the garage     something really bad is going to happen, but
until it happens, i think we’re going to order a pizza tonight

i’ve got the heat blasting in my sedan, mid twenties, not a girl anymore. more days spent than he
got.

wonder if he could see me like this,
if he already did.

lying in bed, my yellowing room, staring at the box fan trying to hear my new words in his voice,

sibling beginning to fill the space where sister hasn’t been spoken out loud, half a decade now.

the summer he made his exit i kept stealing his clothes, putting them on after i swam
he’d work on his motorcycle in the garage, loud stuff, loud radio, humming
and he’d come inside and run upstairs,
push against the door to his room
grease handprints everywhere
said he tried and they wouldn’t come off.

he’d use my deodorant, my shampoo. so it’s rational, i suppose, to think maybe we smelled the
same when people hugged us.
i only said it to him once while he was alive, my confessional, whispered before we fell asleep in
bunk beds
sometimes i wish we were both boys

i want to be the steep dropoff at the beach,
something gleaming

i used to swim so ferociously that even after i dumped all the sand out of my swimsuit and
climbed into bed,
it still felt like my arms and legs were moving and kicking,

doing handstands until we collapsed near the dunegrass

limbs yawning into each other in the backseat.

everything that was so tightly coiled is moving gentler now.

i’ve been softening, lying in the sun, digging my hips into the dirt, moving sweetly

Liv Fleet is a writer based in Minneapolis, MN.