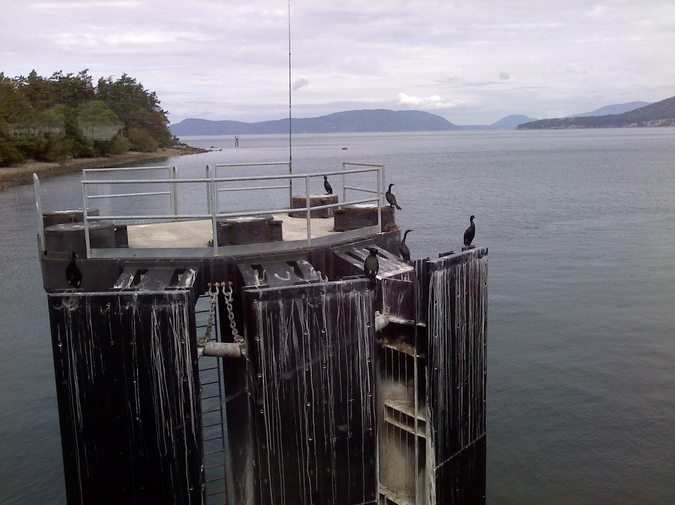 Pretty girls appeared from behind huge wooden poles below the boardwalk. I fidgeted with my bathing suit, unsure of how often I was or had been adjusting its waistband, or if this was too often. My friend David and his friends Shawn and Mallory waited for me to return from my smoke. I was sure they had begun eating in my absence, and I felt a little upset at this, since I had bought them, brought them, from the best sandwich place in town, these sandwiches. I imagined this as my just desserts as I took off to smoke before a meal, just like a barbarian does. A girl approached. She looked back and forth between the smoking area where I stood up top and her friends below at the beach. Her friends seemed exasperated. I wondered if this was because of this girl approaching me to ask for a smoke. I didn't give her a smoke. I said I didn't want to get into trouble giving tobacco to a minor. She assured me she wasn't a minor. Hearing a seagull moan, I became briefly startled. Down on the part of the beach nobody puts blankets on, one of her friends called out, Come on, Wendy! I took out a cigarette and just looked at it. The sky above became grey. This entire time we've been talking, I said, I've been distracted by the screaming of those stupid people on the rollercoaster. I heard every word you said, but I'm completely ignorant of their meaning, because I've been so, and I paused to choose the right word, and chose, distracted. You just look really, really too young to smoke tobacco and get lung cancer, and I figured that's what you were coming here to ask me. But it's just so loud, even from this far away it's an overwhelming and hellish nightmare. Did you want a smoke? I asked her, holding out my tobacco. The pack, not the one in my hand. I'm not a barbarian. She went back to her friends with it lit from mine. I mean she put hers in her mouth and I had mine in my mouth and she touched the tip of hers to the tip of mine and breathed in until the ember took to the other side. Her friends stole drags from her and I remembered the sandwiches far away on the other side of the beach within/among David and Mallory, where you couldn't smoke. You were not allowed to.

Sam Virzi (1990–) is a substitute teacher and stagehand from Northampton, Massachusetts. His writing has been published by New York Tyrant, Metazen, Mills Collective, and Dogmatika.