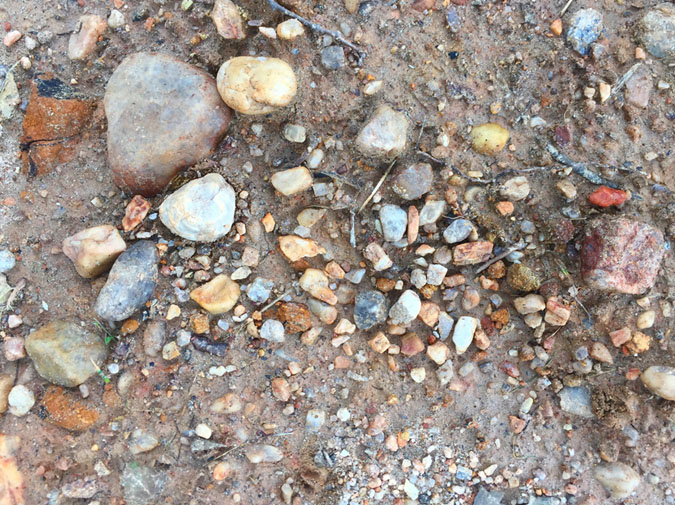 Thirteen Ways of Looking at a Wedding

2.    The bride was beautiful
in the way brides are—
intricate updo, professional face.

3.    The first thing my brother,
the groom, said to me was
that’s an interesting hairdo.

4.    It was his second wedding
in the same church.

5.    Bourke Floyd once fingered me
under the magnolia tree
during a lock in.

6.    The minister’s son and I
planned our Rock N Roll future
on the Sunday school steps.

7.    Rock n roll dies
naked and alone on Christmas.
The organist reminded me of
our handprints on the wall.

8.    You were my only ally
I shouted at my dad
during the reception
and then I danced.

9.    I had sweet tea and whiskey
for lunch, thanks to the
bride’s bad sister.

12.    I ripped down posters
for the camp where I was a molested.
I once got in trouble for drawing smiles
on the goldfish crackers.

13.    Everyone at that church is older
than they used to be
except for the minister’s son.

He hollered WHERE IS THE SNAKE?
He was high. I’d ordered the snake two days earlier.
I’d told him it would take a week
and anyway, he’d wanted an iguana.

I yelled back THE SNAKE WILL COME ON
WEDNESDAY! I’d named him Yves.
He was a High White California King.
Pink mice waited in the freezer.

A mural in a 10th century Ethiopian church
depicts Adam and Eve in a rubbery sort of gloom.
I tattooed on my inner thigh upon finding
an apple in my own mouth, an offering to petal-pink lips.

My legs coiled around hers on snow white sheets
and she said, “I’ve never touched a woman before.”
I hissed, “How does it feel?” She invited
her Adam to join us, as the story goes.

I left them reborn in Eden and ordered
myself the snake. I picked him out online,
almost a designer thing. YVES IS A LEO, LIKE ME!
I called and he shouted YES, BABE, I KNOW.

Alison Miller recently moved from Richmond, Virginia, where she owns a trio of internationally acclaimed adult stores, to southern California. Her dedication to spreading sex positivity is surpassed only by her need to write. She enjoys practicing Ashtanga yoga and drinking beer in the sun. You can find all of her at throatstothesky.com.