so fast in silence 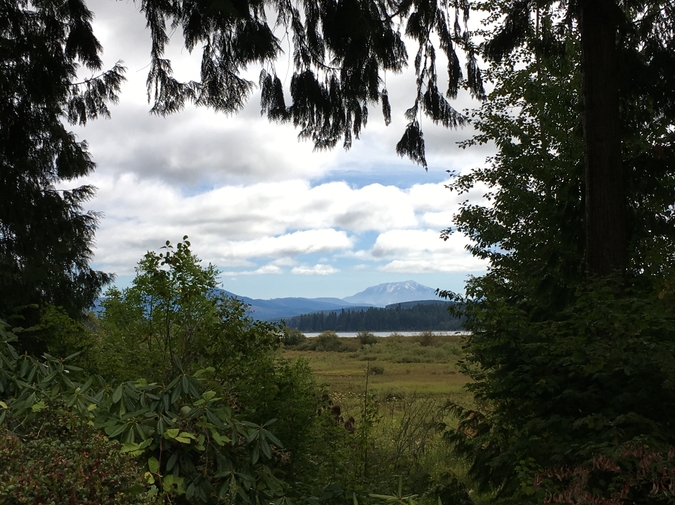 They had taken all the milking cows but left us the wheat fields that fed them. Only Boy handles our cow creamer with two hands, respectfully, as we consider it a new-religion relic. He is too young to remember our herds, the sounds of mooing, and braying, and government vehicles, doesn’t know the weight of seizure documents or how they’re harder to tear, how they burn so quickly kindling will not ignite. I don’t ask him if he remembers what a woman is, if he remembers screaming out for his mother the year he lost his voice permanently. Even then he tried. He pours water evenly onto his bran, bows his head and lifts the bowl as an offering. I have mine dry.

Those nights he still had a voice, I rubbed whiskey under his foot and walked him through hazy moonlight, told him how his mother would eat marmalade, how she talked to trees, how she opened pop tabs with her teeth, how she turned pages with her elbow, told him how his sisters agreed on his name but argued about the spelling, each sister claiming him for her own as a l-y-l-e, as a l-i-l-e, as a l-i-o-n, as a f-r-o-g. Each night, as the moon grew greener and Only Boy’s screams became hoarse, I’d bounce him, point at whatever phase and say, No, no, they’re there.

Because of an economic treaty, we may send vials of sperm in exchange for rations. If a girl is born, we receive male livestock, lumber, grain. If a boy, he is sent back, nameless.

During a full moon, I find Only Boy stripping dry bark from the cedars. He signs to them, asks them if they have names for the bees, if they have a mother, too, if they remember his. He piles the bark into the center of the trees, and circles his fist in his chest, signs, I need you to know how it feels, and I stop him once I see the lighter.

Even after a decade, I come home to expect them all there in place and planted with strong-gripping, nurtured roots. I still imagine them the age they left, try not to think of the years lost, that, by now, two of them would be adults. But every day is like the last—just the same dust and Only Boy at the window, waiting for someone else.

Learning to read, Only Boy finds my veterinary textbooks, becomes fascinated by the chapters on breeding, applies the same theory to trees, to rocks, to rivers, to humans. This morning, he comes to the table, a pillow stuffed under his shirt, refuses his breakfast, signs, Send me home. First as a question, then as a right.

Similar work of Timston Johnston can most recently be found in Denver Quarterly, Whiskey Paper, and Bull. He prefers his pancakes simple and bread hand-kneaded.