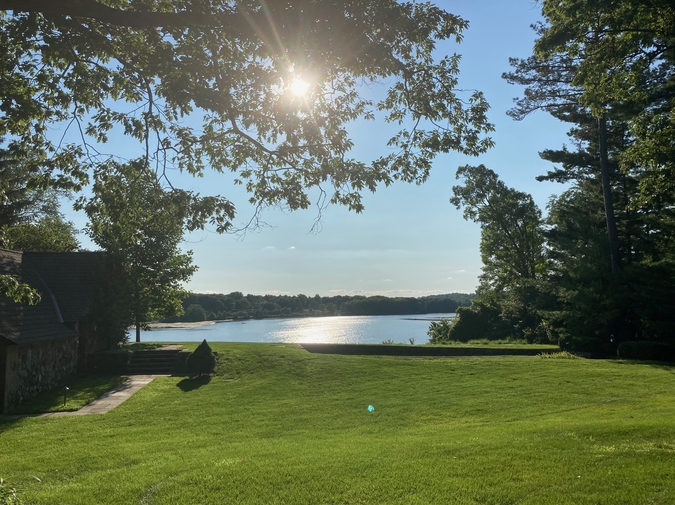 Most people prefer the Vulcan statue with the hammer
in hand, raised above the city.

I prefer him holding nothing.

Prefer not to believe in the past or that the statue
wants to forge some future I only pretended to believe in.

The statue’s history should have ended

along the railroad tracks where its iron body
once lay cooled in pieces.

My own body broke

for the curled fist of my daughter I gave away.
Then again when I couldn’t get the opera parts

and had to sing in too many churches

where I tired of making words I no longer believed in
sound true. Each note would stick in my throat

I think of my daughter now as if she no longer exists.
Last I remember were her eyes closed

to the spinning of the hospital room,

my legs becoming weight
beneath the sheets as my body returned.

But things never do return to their old form,

so I fled that city for another. Vulcan followed me
here, hides in the steelwork of the levees

holding back the river, and when each note

fails again I expect my daughter to appear,
to sing across this river

with a voice that was once mine.

On my way here, I passed through the gulf
coast’s casino glow and stopped at a beach,

the bright shore to my back.

to cup in my hands.

Instead I drove away. Instead, I am waiting
at a new city’s riverfront where the Mississippi

spits its brown bile from the continent.

The air is thick here with sun-warmed garbage
and dark dirt that cakes my feet.

After each storm I fear bodies

will rise up from the flooded graveyards,
limbs welding back into place,

Kathryn Haemmerle holds an MFA in poetry from the University of Oregon and received an MFA Scholarship from the Sewanee Writers' Conference in 2018. She was named a semi-finalist for the Tupelo Quarterly 2019 Open Poetry Prize and Nimrod International Journal of Prose & Poetry’s 2019 Pablo Neruda Prize for Poetry. Her work has appeared or is forthcoming in The Common, Radar Poetry, Blackbird, Tupelo Quarterly, Lake Effect, Nimrod International Journal of Prose & Poetry, and Vinyl Poetry & Prose.