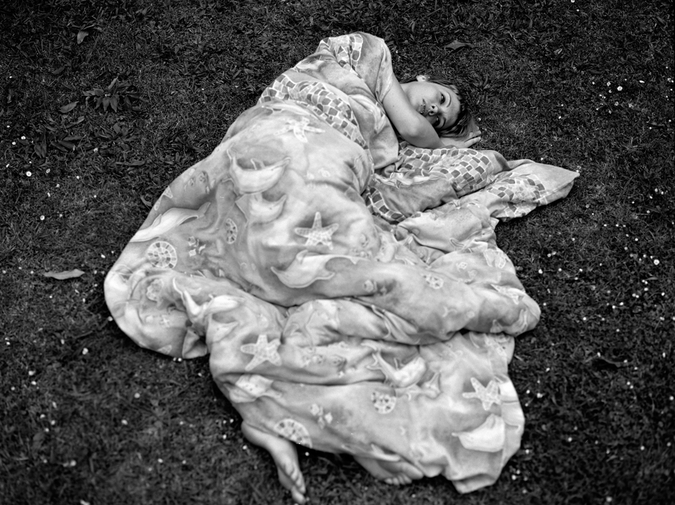 Pointless rejoinder: Any male taking up arms against the drastic content (from lame boredom pose to defending anyone for anyone’s favor) of a poetic work (or anything, or anything) is smartly placing himself at the forefront of all the sexual status his public stance may reward him. Conversely, any female complaint is absolutely correct. Good luck with being correct. Everyone is so fucking hirable these days they think any dispute means blow for the police. “We are all hanged or should be.”