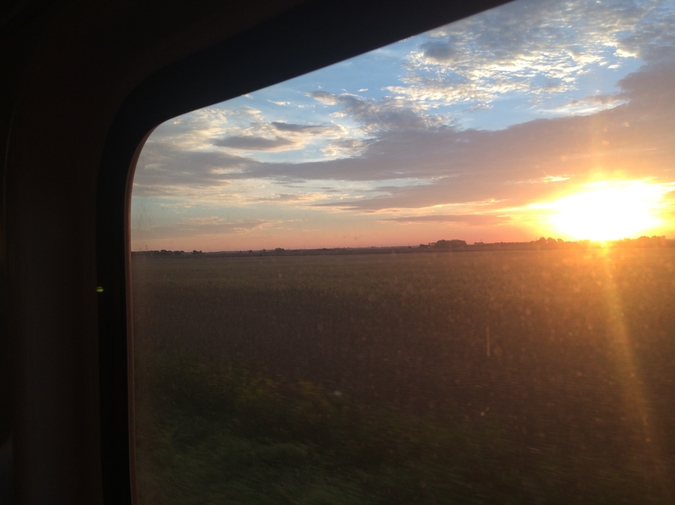 Really, I can curse the river
all I want, damn
how it ribbons with ease
over the dark rock bed.
Like the river, my heart is

a hybrid of unknowable things.
You don’t know my mother,
yet know her illness
in me. Sometimes, I make her mistake

of seeing hell in the calmest faces.
Follow me here. Death, for a time,
quits the neighborhood, though
its comedy still exists
in irreverent epitaphs. By now,

someone should tell the river
to shut up. But we’ll let it
say its peace: everything
we can omit later.

M. Drew Williams is from Western New York. His poetry has appeared in, or is forthcoming from, publications such as Harpur Palate, The New Territory, and Midwestern Gothic. He holds an MFA from Creighton University.