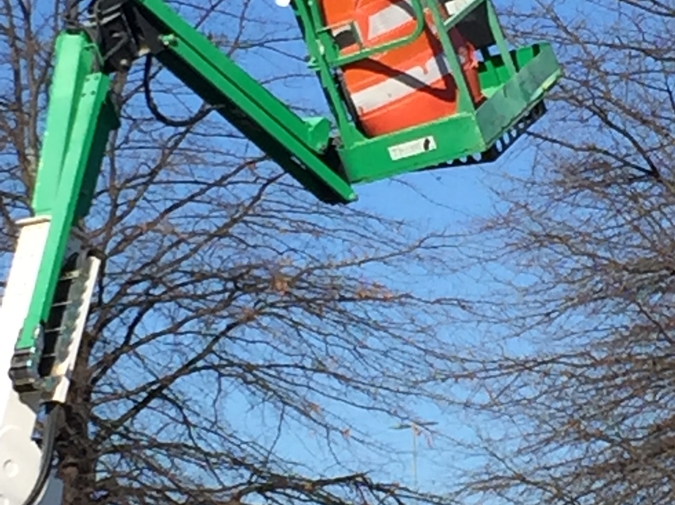 At the age of sixteen I worked a job digging holes. Sometimes it was ditches, other times it was retention ponds.The work was as hard as it was simple. Every evening my boss would slip me a crumpled wad of cash and spit on the floor and say “yup” and I would sniffle and say “yup” and that was it. Another day another dollar. That’s how my career started.

There were eight men on my crew. We met every morning behind Publix and crammed ourselves into the back of our foreman’s pick up. Everybody was tired, cramped together in a jumbled mass. Although nobody could move much, on account of our tangled bodies, the guys still managed to chainsmoke cigarettes. Arms protruded from every window.

On break we would take the company truck up to the gas station. A few of the guys bought hot dogs and Four-Lokos. Others preferred Miller Light and an egg sandwich. They would buy lottery tickets during our break and talk about what they would do with the winnings over their terrible lunches, in the terrible heat. Here are some of my favorite ideas that I overheard:

Every Monday the guys all boasted they had the best chances of winning, each of them convinced their numbers would be winning numbers. Ricky got his numbers from his dreams, or so he said. I think he pulled them from his ass. Travis scraped his numbers from the side of vending machines, from interstate exits that sang to him, and of course, from the backside of fortune cookies. There were several methods of lucky number selection; birthdays, random assortment. Shit, some even used numbers picked by fortune tellers they had seen on a late night infomercial. It didn’t matter how they got the numbers, though, because everybody lost when they called out those lucky numbers on Wednesday night. And someone real close to us, possibly in the bordering county, they would win. My coworkers would throw beer bottles at their living room floors and swear and go to bed because they had to be up early to dig holes.

There was one fellow on my crew named Joshua. He didn’t like to be called Josh, only Joshua. “I’m sixty-fucking-two,” he’d say to the new guys, “do I look like a goddamn Josh to you?”

One Thursday, Joshua didn’t get out of the truck for lunch. When I approached the window I saw that he was looking down at a muddied piece of paper clutched in his decrepit, leathery hands. He turned and saw me, rolled down the window.

“Yeah,” I responded,  “so did all the other guys.” I pointed to the line of moping men pressed against the gas station wall, each wearing a neon green shirt with their heads lowered in unlucky shame.

Joshua lowered his head too, onto the steering wheel. He let out a sad wheeze.

He was probably the most tired person that ever lived. When I looked at that old man that day, all covered in dirt and sweat, I saw perfectly how a life spent digging, mixing cement, and striking hammers could weigh down on you.

Joshua’s hands started shaking and his eyes welled up. I looked down at my boots, unable to comfort him.

“Don’t keep doing this shit,” he said, his head still lowered to the wheel, “quit now or you’ll never be able to.” I looked at his hands again. He was holding a shred of paper with this crudely scribbled on it:

“Why did you pick them? A birthday or something? Fortune cookie?”

I nodded and walked away. I bought a hotdog and an Arizona tea. We went back to work and we dug some more. Joshua worked harder than I had ever seen, and proceeded to die in his sleep that night.

Cavin Bryce is an emerging writer attending the University of Central Florida. You can find his early work scribbled on the walls of gas station bathrooms and his newest at Entropy Mag, Water Soup Press, Occulum, and Faded Out. He tweets from @cavinbryce