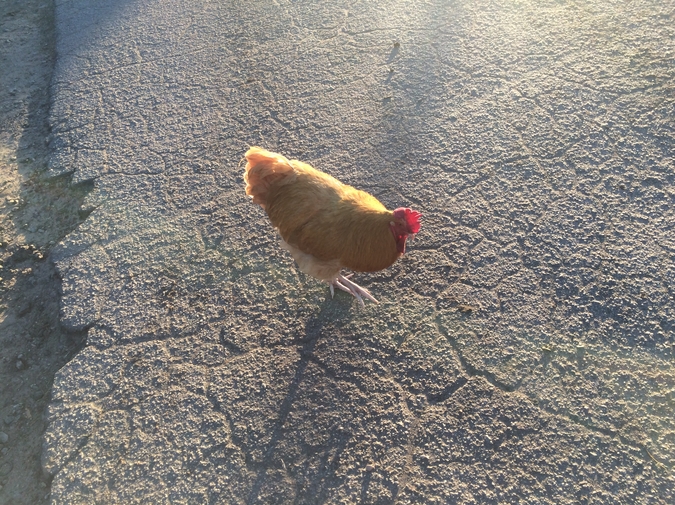 “It’s time to choose,” the prison warden gruffly informed the man on death row.  The murderer considered his options while eating his second-to-last meal, a bowl of gruel.  He ate with eyes closed and thought about his favorite foods — fried chicken, chicken kiev, chicken and dumplings, chicken à la king, chicken teriyaki, chicken fricassee, chicken enchiladas and chicken pot pie.  He could almost taste them all right now.  But he knew that no one could ever prepare those delicacies the way his mother did.  Chicken so fresh, cooked five minutes after she went out to the coop and broke its neck.  Yes, Mother, I learned that trick from you — found out it works nicely on humans, too . . . oh how I miss the sound of that beautiful ‘snap’ . . .    No, he would undoubtedly be disappointed if he chose one of those meals.  Did he really want his last meal to be a great disappointment?

“I’ve decided.  I want my last meal to be gruel.”  Prison gruel — the perfect blank slate.  A tasteless food to eat while dreaming of other tastes.

Only one person at the hanging noticed the quiet ‘snap’ that accompanied the murderer’s fall through the floor.  Her very old ears recognized the sound even though she had sold off her chickens long ago.