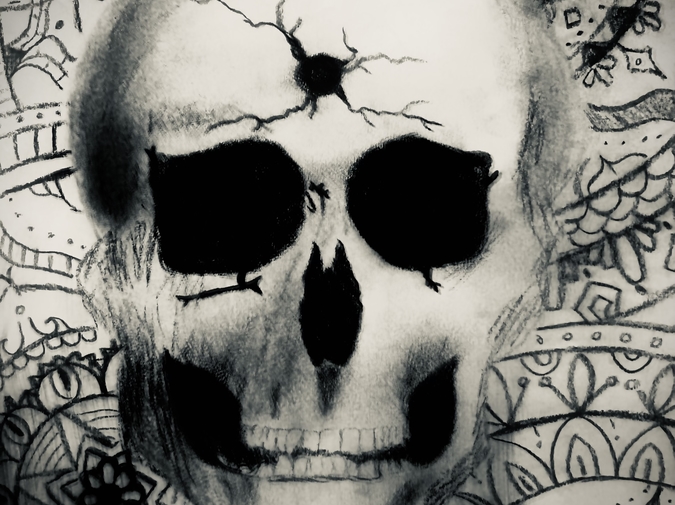 In early 2019, a young law firm partner blew his brains out in the underground parking garage of a massive office building in downtown Los Angeles. He wasn’t the first or the last to do it, and I didn’t know him personally, but I think about him often. Late at night, working alone in my sterile office hundreds of feet above that spot, I sometimes envy him. I mentally trace the process. I wouldn’t want my husband to have to get the car detailed. I wouldn’t want the parking attendant to have to stumble across my body the next morning. Even in death, I would make a showing of my conscientiousness. I would step into a black trash bag, first removing my heels to avoid a snag. I’d put a note on the outside of a second bag before pulling it over my head.  “Please do not open; call the police.” Sometimes, in energetic fits of drunken fabrication, I tell this version as the truth of his suicide.

This 45-story building occupies the same site where May Otis Blackburn and Ruth Wieland founded the Divine Order of the Royal Arms of the Great Eleven in 1922. The mother-daughter grifters started the cult from their shabby apartment building, thirty years before the Bunker Hill neighborhood was bulldozed to make way for the financial district. The pair claimed to have received revelations from the Angel Gabriel. In that apartment they conducted animal sacrifices and occultic sex rites. Several members of the Order were murdered by poisoning. The cult made headlines when the body of sixteen-year-old Willa Rhoads was discovered, wrapped in spices and salt, surrounded by seven dead dogs. Her parents claimed the Order had promised to resurrect their daughter.

Today, I imagine the part after the second trash bag goes over our heads, the smell of the deoderized plastic clinging to our faces and the hard floor on the bottoms of our hip bones. On this site, I am drawn to so many possibilites.

Kim Farbota is a former neuroscientist and recovering lawyer. She lives with her husband and two sons in Joshua Tree, CA.