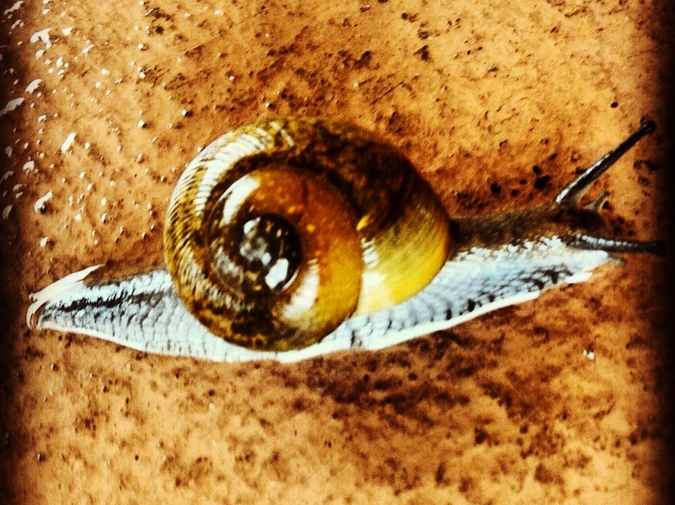 In the beginning, the jellyfish had only one god, the hard point of light that sometimes existed and sometimes did not in certain parts of the world. The first jellyfish to invent a new god was motivated by neither fervor nor spite, but a restless boredom, a need to be heard. New gods began to bloom in the deep as the jellyfish realized the ease with which they could be created; new languages swarmed in the secret places where jellyfish sometimes hide. The jellyfish gods could all be traced back to each other, one cosmic siphonophore, but to do so would take more time than is thought to remain in this world. Jellyfish cosmology is unusual in that it contains no devils; jellyfish are drawn to the good lie, the myth of benevolence, like scraps of metal to a magnet. The lies jellyfish have told about their creation outnumber all the jellyfish who have been alive since. Jellyfish do not privilege one story above another; all are equally false, equally believed. The first jellyfish who conjured a deity out of empty water made gospel of the long con, the lie repeated until somehow, at a moment impossible to map, it becomes true.

The paper took a few days to report that the snails were only surrounding houses. Our moldy strip malls, failing schools, police substations: none of them had been “set upon,” as the reporters had taken to saying. We began to understand then that the snails knew what they wanted, although it took longer for anyone to admit it, ascribe to them desire or purpose. At first we blamed science, lawn chemicals and microwaves, avoiding the obvious difficulty of the situation.

Once national news got the story, they latched right onto it: people stayed in their houses instead of stepping over the rings of snails, or backing their cars over the snails, or sweeping the snails to one side with a push broom. The anchors said things like “it seems” and “apparently” with a funny tic at the sides of their faces, unsure of the story’s tone, whether this was serious or more in line with the town in Kentucky whose mayor is a dog.

They wouldn’t have been so confused if they’d been here, felt the air once the snails started to come, the electrical charge that made your hair stand up and drove the cats crazy. Animals wouldn’t cross the snails either, once they’d formed their circles. And they kept forming, neighborhood by neighborhood, street by street, until we became a city of people who stayed inside.

The snails carried home on their backs. They never left.

The scorpions were indiscriminate devourers of books. Not in the figurative sense, as it is sometimes said of particularly voracious readers; the scorpions swarmed over the land, eating every book they found. In the average American home this took a matter of minutes, but a good-size clutch could strip a library overnight, even a city library, even a main branch. Out here in the desert, the libraries were smaller, and they were decimated in hours. The scorpions left the magazines and repair manuals, but every other piece of literature disappeared into their shining jaws as we watched, helpless, unwilling to cross that river of claws and stingers to rescue even our most beloved hardcovers. An itinerant preacher showed up on the third day, claiming that the scorpions were the Lord’s work, here to eat every book save the Bible. He was standing on the corner by the pawn shop when ten giant specimens snatched one out of his hands, rending it with their mandibles as the townsfolk watched, some of us smirking.

When you translate sonar into English, all it ever says is we are not afraid to die. Bats are always ready for the big finish, that last dramatic moment of their terrestrial and light-boned lives. The world of bats turns on the axis of this knowledge, the idea that someday their services will be required and they must respond, following the plans they’ve made for millennia in their caves or jungles or man-made roosts. The different species have their individual blueprints, of course – megabats and microbats with their own finely calibrated agendas, each as simple as a watch face with a thousand ticking gears underneath. A bat studies these plans from childhood; a bat knows these plans better than its parents. If the suicide of the bats becomes necessary, not a single one will flinch.

Everyone said it would be the cockroaches, but they were wrong. After the cities crumbled into ash and the last bearded holdouts in their shelters succumbed just like the rest, when the planet became a snowglobe of fallout, only the possums were there. Unbothered, even. If there had been scientists who lived to see it, they would have marveled at the complete lack of change in the possums’ habits. The possums lived where they always had, in the same numbers, eating whatever they could scrounge, as they always had. The only thing that had changed about the possums was their language. Before, the possums’ noise had been an angry hissing, but now their voices were becoming sweet, even musical, the world of them trilling and humming into their endless, private night.

Cassandra de Alba’s work has appeared in places like Skydeer Helpking, The Nervous Breakdown, Vector Press, and the edge of your vision in darkened rooms. She is currently completing two graduate degrees, but still can’t turn a cartwheel or ride a bike. She lives in an apartment called the Feral Bitch Palace in Medford, MA.