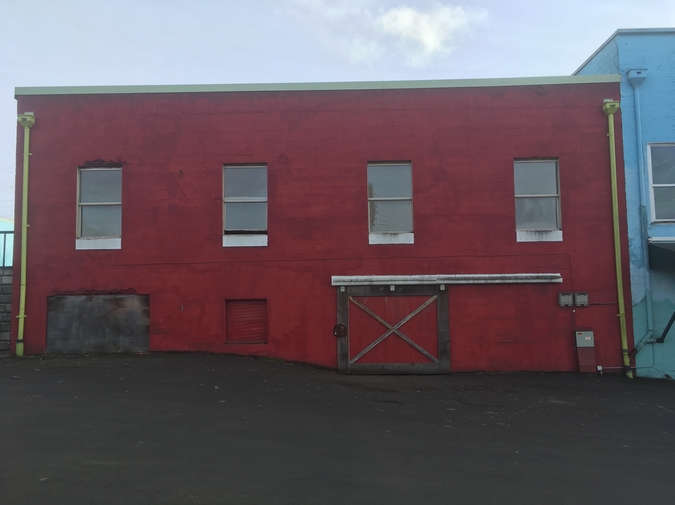 On my way to somewhere else, I happen to pass my ex-boyfriend Rob’s apartment, months since I’ve seen him, but he’s been showing up in my sleep recently, making me roll and grumble. My eyes and neck react, leading me into the parking lot, and I stop at his garage, my mind switching into Rob-memory mode, Mr. Omniscient, Mr. Resident Authority. The garage-door opener is still in my glove compartment. I take it out, point it, click it, the door rumbles and rises. Two spaces, one empty, the other filled by an unfamiliar car, my ski gear in its place on the rear wall. I turn off the engine and get out, intending to grab my ski gear and curious about the car, not a new one, not one Rob would have bought, not big enough, his new girlfriend’s car, I suspect. I’m rushing, fearful the door into the apartment could open. The girlfriend could phone Rob and his car could screech to a stop outside while she argues with me, or a passerby could see me and I could be identified as someone not belonging in Rob’s garage. I see dry-cleaning bags hanging in the car, several of them. The car door is unlocked, and I open it, yank the cleaning off the hook, onto the back seat, and begin rifling through it. I find clothes familiar to me as Rob’s and clothes she must wear when they’re together. I rip off the plastic bags and wad them into balls, my fear of being seen outweighed by my anger. I grab their clothes up a few at a time, talking to them, throwing them all over the annoyingly clean garage. At the end I look around, eyes stopping at my ski gear. No way I can take it. Its absence would mark me as the intruder. I hurry to my car, start it up, close the garage door, as I drive off cursing Rob’s attitude toward me, his intolerance of my son’s unsteady employment and disappearances and marking me as an enabler if I loan him money. I run a red light, seeing it only when a minivan honks me. I stop in a parking place in front of a furniture store, call my half-sister and tell her the story, memory blurred though it just happened. I ask her what I should do. She advises me not to drive for at least ten minutes, then go home and write Rob a check for a hundred dollars and send it with a note apologizing. I tell her I’m not giving him any money when he has plenty and can pay to have their clothes cleaned again.

“They’ll probably know it’s you, don’t you think?” she asks.

I don’t like her question, as if I’m the only known maniac on the loose. I thank her and hang up. I call my lawyer and fill him in. Different idea than my half-sister: don’t admit anything, don’t send money, toss the garage clicker into a dumpster, if I’m contacted by Rob refuse to answer his questions. I agree to do what he says, preferring not to be snarled in an argument with Rob about my unprovoked attack on their clothing. How did we ever stand each other? Did he just want someone who’d make him feel superior? I get back on the road, fighting an impulse to drive to his apartment again, to park nearby and watch them return together and open the garage. I remember the clothes in my hands and feeling the air move as they dropped. I imagine her reaction when she hears Rob blame me, imagine her wondering what he could have done to make me act this way. If she were to ask me, this unknown girlfriend, would I know what to tell her?