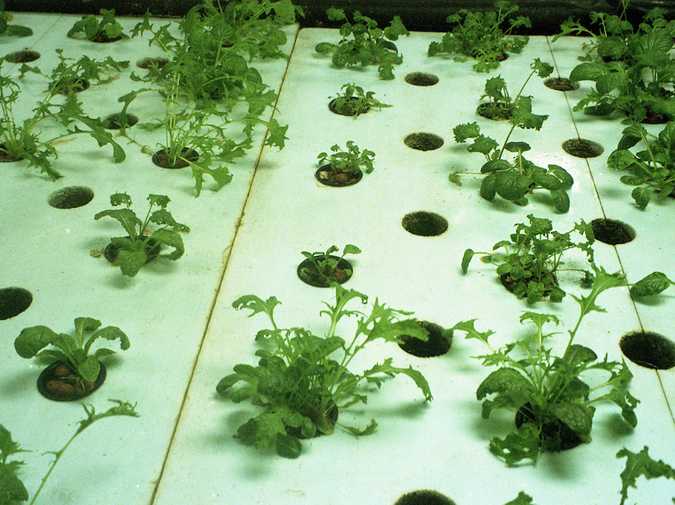 She liked to take care of me and I let her. “Sorry about the bread,” she said, handing me a full plate. “It got soggy.”

We ate in the living room, looking up every once in a while at the screen saver on the TV. It changed between different photographs people uploaded from all over the world. “I guess I could buy another cucumber and add another head of cabbage to this,” Janet said. She thought the coleslaw was too salty. It was extremely salty.

“I don’t mind eating the same thing every day.”

I was crossing my legs and I had the plate in my lap. I looked down at the baby red and yellow tomatoes falling out of the caprese sandwich, at the bright cucumber slices and tender sourdough bread. “This food looks like you,” I said. Janet laughed at me when I followed that comment with, “It’s delicious. Thank you!”

“It’s nice to be taking care of myself again,” Janet said. “The last two months I was with Dan I lost twenty pounds because I didn’t eat. I drank coffee in the morning, La Croix for lunch, and beer for dinner. It was nice because I was doing a lot of drag and was wearing a corset. You don’t think about hunger when you wear it because it’s so uncomfortable.”

I chewed for a moment. “Was it because you were scared to break up with Dan?” Janet had never alluded to any eating disorders and it struck me as strange, listening to her now, that she had one. She was always so excited about food, so confident about her body, funny, sardonic.

She looked at the ceiling. “I don’t think scared is the right word. It’s like I knew it was happening or that it was going to happen and I couldn’t do anything about it. That was my whole life. Everything I knew was going to change.” She took a bite of her sandwich and talked about the people she was currently seeing. “Now I think this is just going to be my life forever.”

That night we drove to a warehouse in North Austin to see men dressed like dinosaurs wrestle each other. My knees were sore from all the yoga I’d been doing. The warehouse was so hot I felt droplets of sweat fall down my back and into my underwear. During intermission we sat on the grass outside the building by the other hipsters.

Janet didn’t like the way my face was set. “What?” she said. “I can’t be happy? Sorry I’m not in a successful and happy relationship like you.”

Adam was wearing a jean jacket vest and a pair of dirty underwear (his costume for the show) when he kneeled over Janet to kiss her. “Provovka promovka,” I said, which was Ukrainian for “Speak of the devil and he will come.” Before long, Adam had to get back on stage and he ran through the grass with Janet’s lipstick stain on his cheek. “He’s so nice to me! He came and found me!” Janet said. She was smoking Fantasias. “I got so used to being neglected for so long. The long dissolution of my relationship. Letting a man cum on my chest.”

I was angry after Janet told me this, because I’m protective of her.

“But it’s like I was thinking, that’s nothing special. I could tell this story to any woman and she’d have her own sexual assault story because that’s all women. All women have one of these stories,” she said.

I don’t know what it was about my face that caused Janet not to believe me when I told her I was happy for her.

We walked through the crowd to the warehouse, past where Janet had met Adam’s other girlfriend who was eating French fries dipped in duck fat.

“Have you ever been treated for clinical depression?” Janet asked, while we walked.

I wasn’t sure what angle she meant or wanted to take and I didn’t ask. I drove us home listening to Janet singing along to Drake and talking about how she was going to watch Tangerine when we got to the apartment. She rummaged around in the fridge when we got there and stationed herself on the couch. There was something very special that I loved about Janet and her cabbage that she ate in her small pink bowl in front of the TV at midnight.

Rachel Gray is a writer living in Austin, TX. She's been published in Two Serious Ladies and the Oklahoma Review. Sometimes she writes at beAsister2everygirl.tumblr.com.