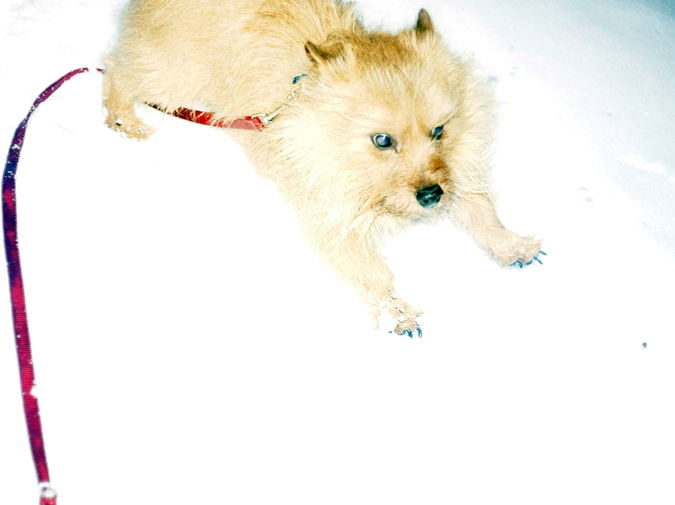 In the end, there are five bear cubs underneath your porch. You name them after U.S. Presidents. Taft dies of starvation. Carter disappears into the flowers. Hoover is carried away by hawks. Roosevelt digs into the ground to get away from ghosts. Lincoln grows up. Lincoln becomes a mother, with five cubs of her own. You are very proud of Lincoln. After Lincoln eats you, you adapt to your new life. You are still so proud of the bears you have given names to. Maybe they were dogs.

A mountain crumbles &
everyone is killed.

You & I are ghosts
& I am in love with the dust
collected in your hair.

A ghost of the crumbled
mountain appears,
& this is where you kiss me.

Your ghost-self is giant,
mine is tiny as a bird.

When we sleep
you lay me in your hair
& I die over & over again.

I avoid metal
because of rust
& blood. I avoid
the sky because
I’m bad at it.
I see dogs every-
where I go,
except home.
I tell the truth.
Sometimes
I don’t. Sometimes
I go to the park
& don’t take
my hands out
of my pockets.
I don’t like that
I have to make a fist
to hold flowers.
I like that I don’t
have to hold hands
like a flower.
If I die, I want
to be made into
a tree or a dog,
for no other reason
than they share
the word bark.

Dalton Day is a terrified dog person & an editor for FreezeRay Poetry. He is the author of Supernova Factory as well as FAKE KNIFE, which is forthcoming from FreezeRay Press. His poems have been featured in Jellyfish, Plain Wrap's Quarter, & Banango Street, among others. He can be found at myshoesuntied.tumblr.com & on Twitter @lilghosthands. Basically, he thinks everything is cute & won't stop crying about it.