A Valley of Towers 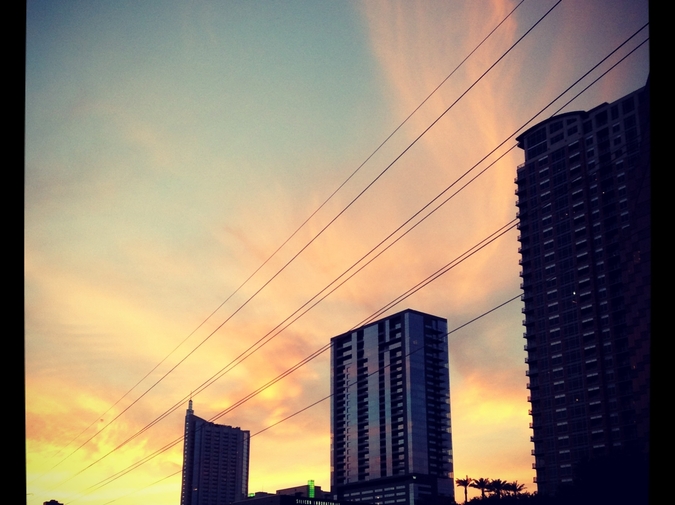 In tower #502, his princess pulled out hair by the knuckle-full, letting it fall onto the hard stone ground. The ancient woman flicked softly on the inside of his princess’ free arm before slipping the needle inside. Her left arm, the arm not being injected with medication, continued to scratch and pull at her mane. He had seen his princess in every way imaginable, would see her in ways he couldn’t yet imagine. This was not the correct way, though, not the correct tower, so once again he pulled himself through the window and, slowly, scaled down the tower. Princess #502 watched him depart wordlessly, dazed from the drip.

The climber of towers did not enter the heart of the Black Forest but pierced it, so that when he emerged from the thick brambles, from the clusters of pines and firs, he found himself not in France but instead in a wide valley littered with towers. Each tower was built alike. There were no doors. There were no ladders. There were stones that jutted out in such a way that the climber could navigate his way to the window at the top of each tower. Thirty-six times the princess wrapped her hair around the iron hook and lowered the golden rope downward for him to climb. Once at the top he found thirty-six incorrect princesses. He left each time through the window and down the stone tower and on to the next.

At tower #503, the climber of towers called, as he always did, for his princess to let down her hair but found instead a collection of snakes wrapped around the hook and lowered. The snakes lifted their heads, tongues flickering curiously and he wanted to harm his princess, to pull on the snakes roughly so that they might rip free from the top of her head. Instead he went on. From tower #504, the climber of towers received no response from his princess. Once at the window he saw that his princess already laid beside another climber, his eyes scarred from thorns. The ancient woman stood above them. She did not watch the new climber lower himself below the window and down unto the ground.

The response from tower #505 was mechanical. “Greetings prince,” his princess beeped, “extending golden cables.” The climber of towers heard whirring from within the tower; saw the motorized descent of metal cords. His princess had been built from circuits. She had been driven by an engine, driven by a program written by the ancient woman. The mechanical princess calculated algorithms for the climber of towers. She played sound-bites through an audio output- frail: tin-voiced confessions and pleadings, pre-recorded by the ancient woman. Tower #506 was not home to his princess but rather his prince, gold flowing out of his chin and neck and down to the valley floor. The climber of towers pulled himself up the gilded beard and inquired, as he often did, if the prince had seen his princess—this tall, long, golden hair, trapped in a turret similar to the one they then stood in. He had not and so the climber of towers descended down his prince’s beard.

Daniel Miller lives in Missouri. His work is forthcoming or has appeared in Southword Literary Journal, Tempo Magazine, and Go Read Your Lunch.